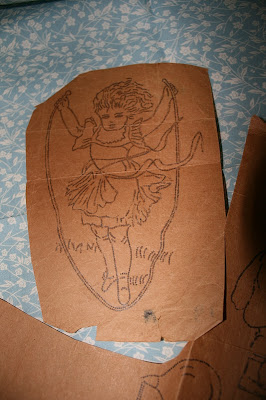 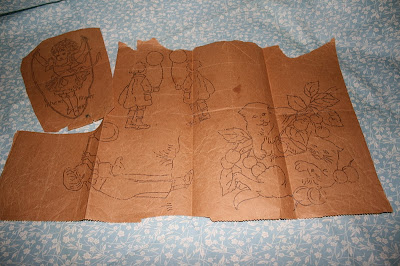 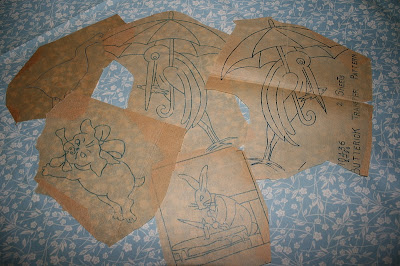 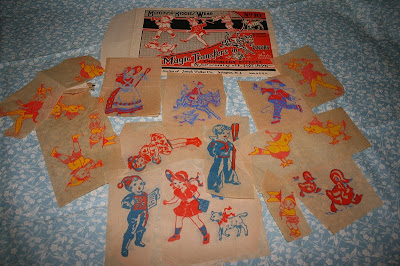 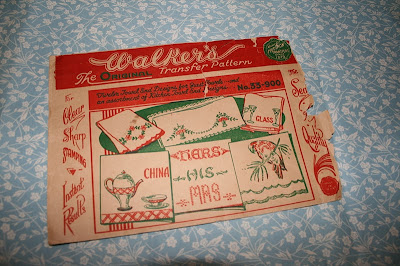 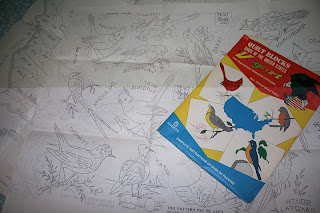 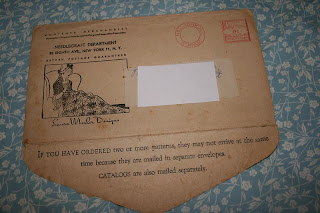 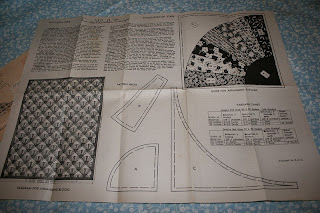 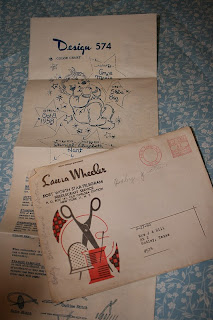 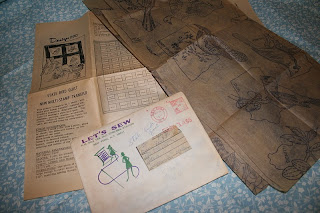 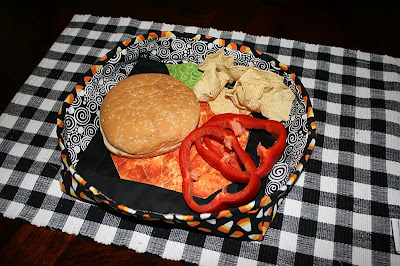 I'm excited about the project today! It fits all my criteria for a great project - it's easy, it's fast, it uses up leftover blocks or fabrics, it's useful, and it's environmentally responsible!


This little snack bowl won't hold a serving of beans or mashed potatoes, but it's perfect for a sandwich, chips, veggies, or anything else that's fairly dry. It can be brushed off and reused or washed between usings. Keep those paper or plastic plates out of the landfill and make your children happy at the same time! You can make these little bowls out of blocks you have lying around and in any size you want. You can line them with holiday fabrics. You could even cut up those inexpensive flannel backed tablecloths to use on one side!!!

That's it! This could be folded and placed in a lunch bag. Wouldn't it be fun on a picnic? Or just place it on the table with the appropriate lunch or snack. Any block that comes out square would work. In fact, it would also work with rectangular blocks. You would just have a rectangular bowl (with a more oval top) when you finish!
I might do this the next time I win blocks at my quilt guild!
You can see other pumpkin  block ideas by going to FavQuilts, 12 Free Pumpkin Patterns.

Drought update:  Thank you for all the prayers going up for those of us here in Texas suffering from drought and resulting wildfires. Look what we got this weekend! (You can see all the brown grass in the background!) 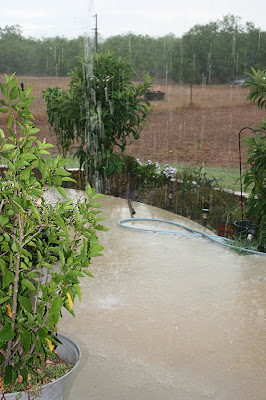 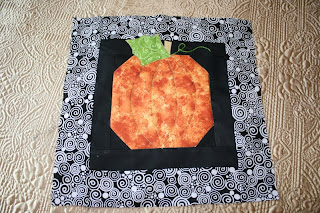 Most of you who have been quilting for a while know how to make a simple "snowball" block, but I have quite a few readers who are new to quilting or who are teaching beginners to sew. I thought this little pumpkin block might be a good project for them. This tutorial is for the block only. What you do with it when you finish is up to you! You could make several blocks and have a little quilt or wallhanging. It could be used as the front of a bag. How about a table runner or placemats? Maybe three of them in a row could be a nice banner. Just use your imagination!


This block as it is is called a "Snowball" block. You can stop here and you'll have a classic block that you can make into a nice quilt. You can leave off the border strips and when you sew your snowballs together, the corners will make little squares. But if you want a pumpkin........


That's all there is to it! Easy, right? 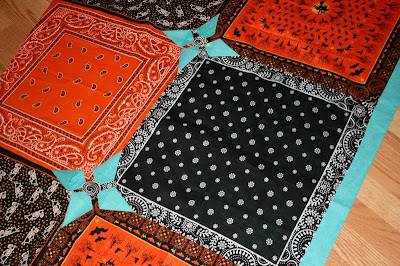 I'm using bandanas (97 cents each at Walmart) to show you a very easy technique that gives you a starburst at each intersection of your blocks. Mine will be a Halloween Tablecloth when finished, but you can use this technique for quilts also.
That's all there is to it! Make as many blocks as you want and as big as you want. Remember that you don't have to use bandanas for this and that it doesn't have to be a tablecloth. This is a great technique for a quilt also!